Our certified electricians provide a wide variety of commercial electrical services throughout the UK. They will work closely with you to design an electrical system tailored to the specific needs of your property – regardless of the scale of work required. They are fully equipped to safely and efficiently install and maintain your system in a manner that causes the least possible disruption to your business. 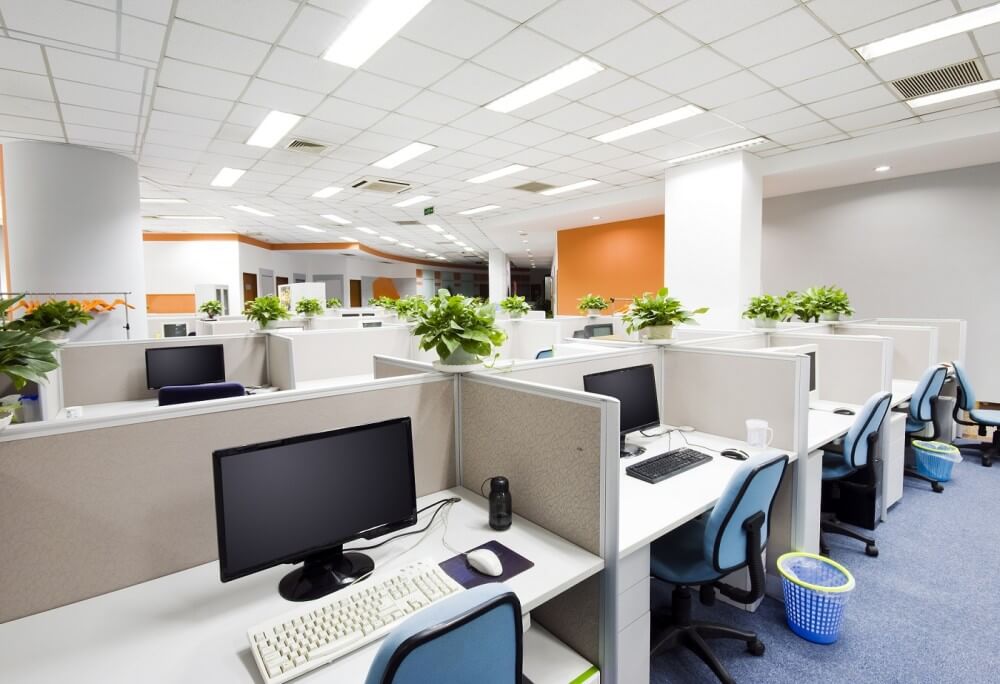 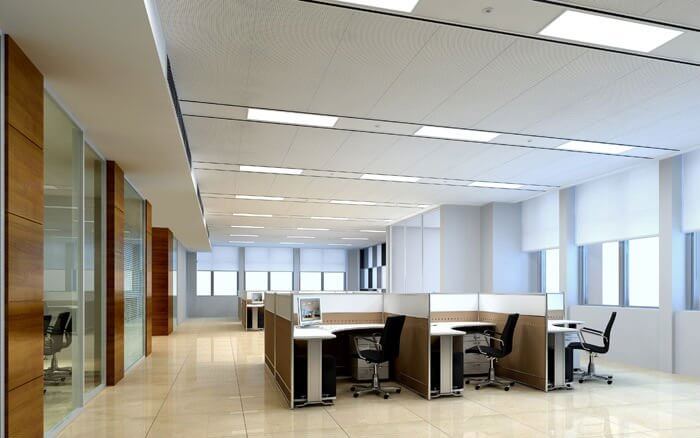 We can offer a wide range of LED lighting solutions for both commercial and residential properties.

Estimates suggest that cost savings of around 80% can be achieved by installing LED lamps and, in some circumstances, this changeover can be funded by the Carbon Trust. We can help you to apply for this scheme as part of our service.

LEDs (Light Emitting Diodes) are a type of ‘solid-state lighting’ which convert electrical energy directly into light. They differ from traditional bulbs, which pass electricity through a filament.

This technology has been developed over a number of decades and began with red and green LEDs; which often made illuminated objects appear to be a different colour, due to their use of a single wavelength. Blue LEDs later followed, and proved to be a crucial breakthrough, as they enabled RGB illumination and, eventually, the super-bright white LEDs that we have today.

White LED (‘WLED’) technology used in clusters or arrays can now offer illumination that is bright enough for residential and commercial purposes. WLED offers the ideal replacement for incandescent and discharge lamp-based illumination and, using a measure of light source called Correlated Color Temperature, the desired lighting effect can be achieved.

Looking for LED Lighting? Get in touch with us today
GET A QUOTE CHECK OUR PROJECTS

Features and benefits of LEDs

LEDs have a wide variety of applications and benefits; and have the ability to become the best alternative to conventional light sources.

Robust and not affected by vibration

Requires less energy to manufacture and are made from non-toxic materials, reducing environmental impact 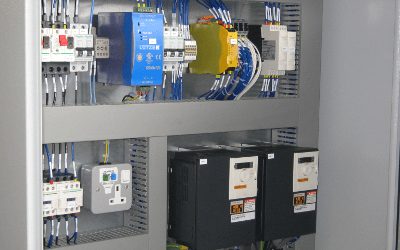 As well as making modifications to existing equipment at your site, we can provide control panels that have been designed and purpose built by highly skilled and experienced engineers in our workshops. They range from small operator workstations to large, multi-bay suites and are built to a high standard of protection categories with full certification and documentation.

Any control panels we design and manufacture for you will be tailored to meet your specific requirements – guaranteeing a maximum return on your investment.